A downloadable game for Windows, macOS, and Linux

It's not really a game, it's a place where you can just spend some time or look at the sky or the sea or enjoy the stillness of the inside of the lighthouse or the view on the top.

There's not a game length because there are no goals, you can stay as long or as little as you want. There's a day night cycle and each day lasts 8 minutes and it's enough to see everything.

My biggest inspiration for this game was Mediterranean Voidland and also this article http://reallifemag.com/a-warm-place/

(also thanks for being my mac tester, for all the feedback and for the abstract painting)

Special thanks to all my friends and people from twitter who tested it. Especially the friends who don't like games where you don't do anything but were nice anyway.

It works with Xbox controller on windows, and should work on mac as well. I haven't added support to other controllers for now, because I really wanted to release this. I'll make a new build if I learn and integrate an asset for that. For now you can play with mouse and keyboard or change the input mapping in the config screen.

Sorry for the trouble. 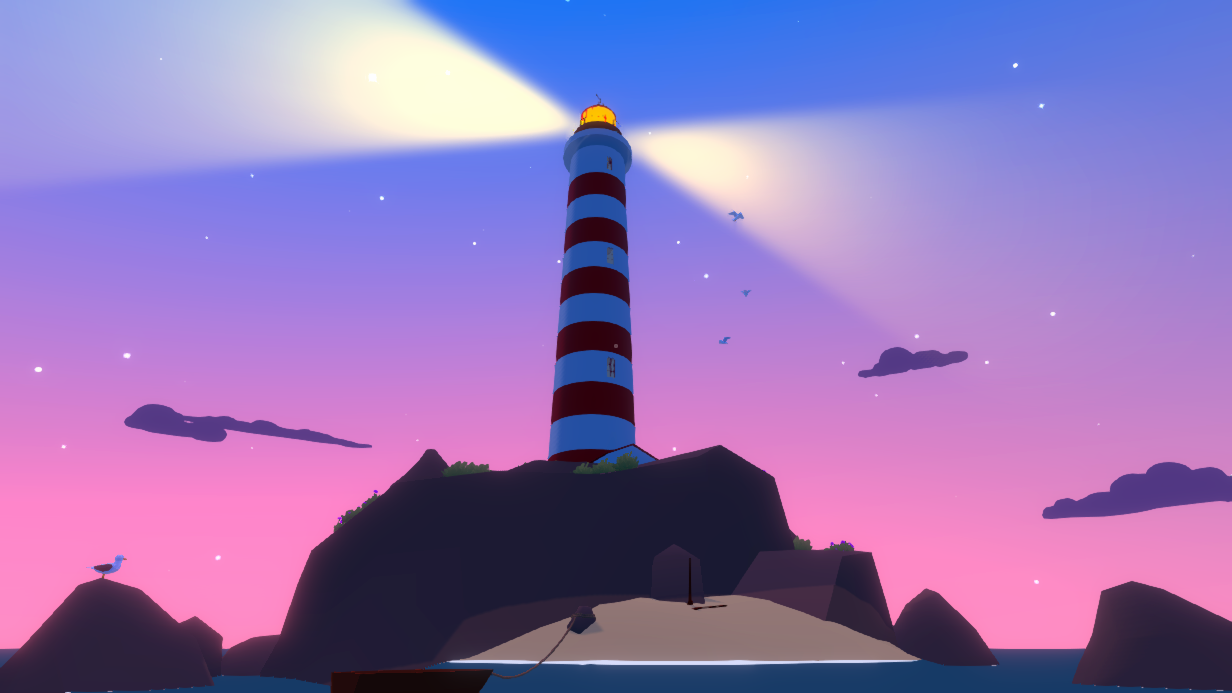 Just a note: There are 11 drawings + 2 paintings (including the one that is not mine) + 1 book with illustrations. There are 6 titled books (+ the encyclopedia of birds)

not working in linux , screenshot below :)

its a nice concept , i hope you patch it 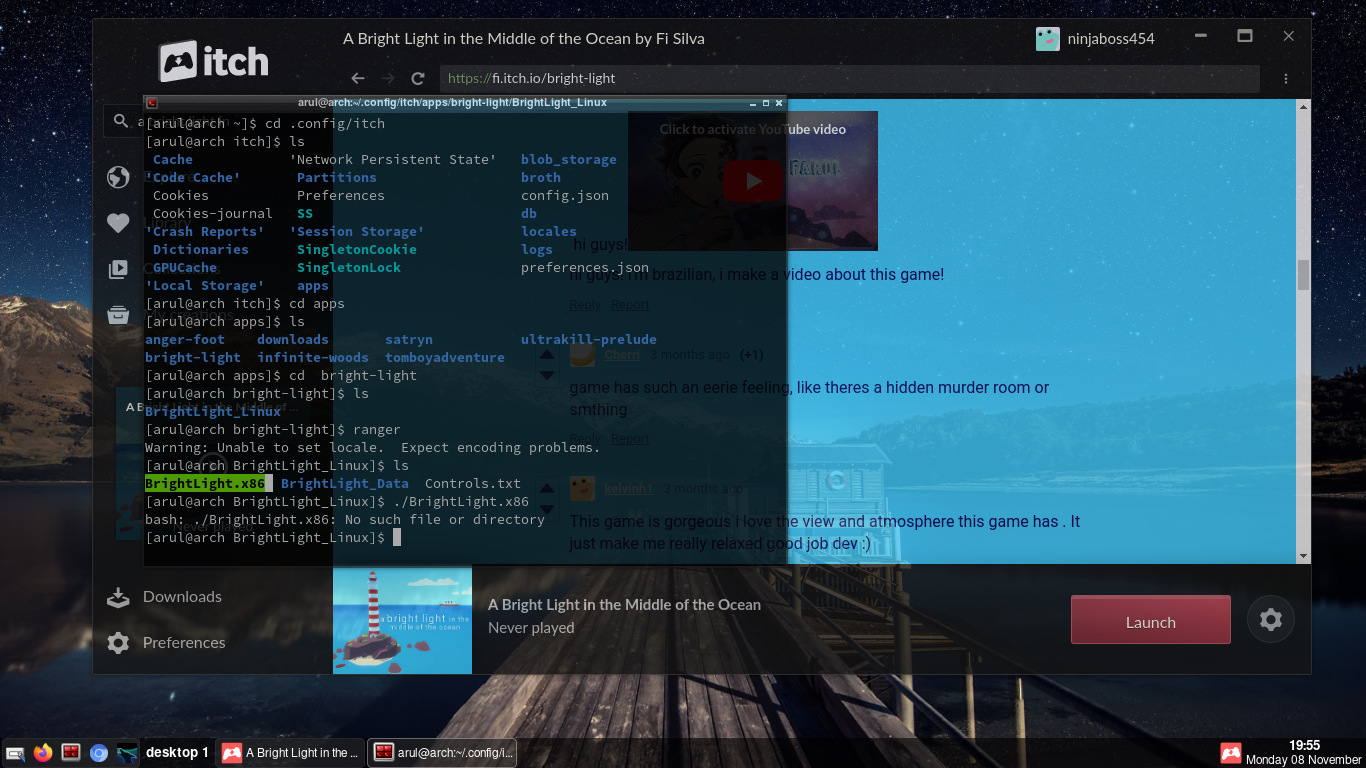 This was like a hug for my soul.  Thank you for making this.

I love watching sunsets with my very real and not at all imaginary girl friend. It's the best thing. We even mash face and hold hands, for real, I swear. You don't know her though, she goes to a different forum.

This is Amazing!! Its really relaxing and beautiful, thank you so much for this experience :)

Made a video reviewing indie games! This game was really cute! I enjoyed :) Check out the video if you want

game has such an eerie feeling, like theres a hidden murder room or smthing

This game is gorgeous i love the view and atmosphere this game has . It just make me really relaxed good job dev :)

A beautiful experience; especially the transition from day to night. But....the light of that tower is a bit too much bright. I would suggest (if you are interested) you to make a same experience but with aurora borealis because to be honest, there isn't much beauty in an ocean if we look from above.

This is the walkthrough of the game !!

I felt a great sense of Deja vu

This may or may not be my first time playing

Ya man same my too

This game is awesome! great atmosphere

I had fun playing it, very well done 👍👍👍

Me, when I launch the game, everything is black and I only see the water and smoke! 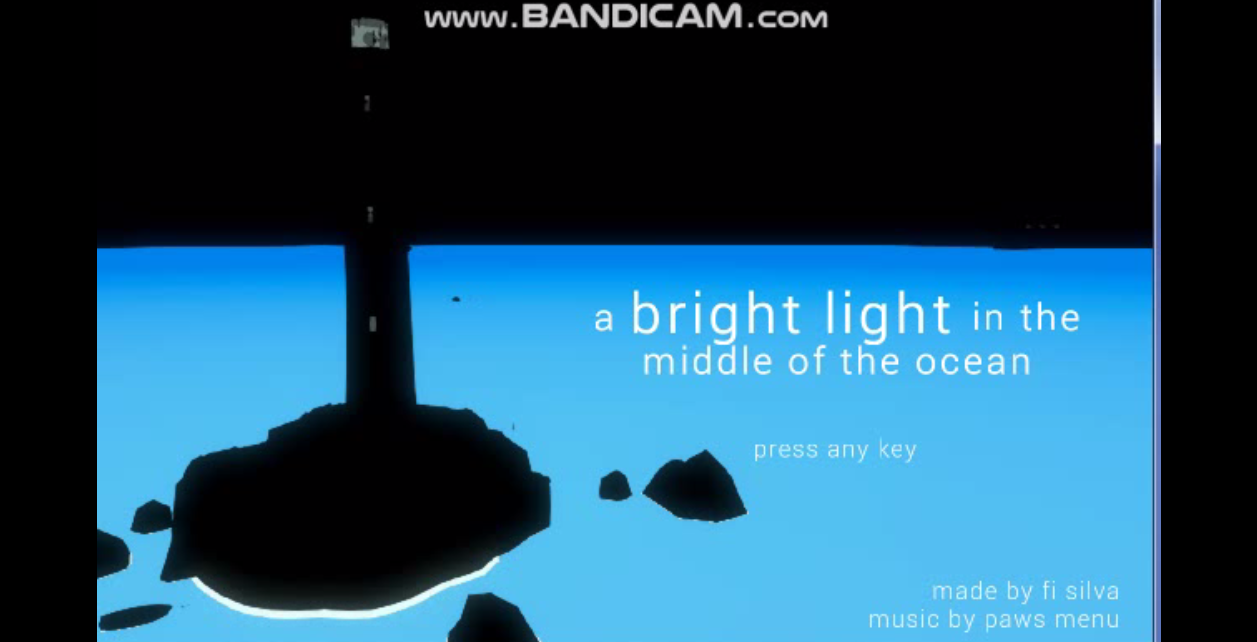 hello guys I played Bright Light and I made a video to show off your cool exploration game! I hope you will enjoy. As I enjoyed walking around and in the light house. Have a great one!!

Hi guys! I have upload a video from my streaming and I really love this experiencie, well done <3

Great experience playing. It's fun even for the little ones. It still needs some improvement in the shading section and you could also put more items around since you are stuck on the island. Otherwise 9/10 and I also love the controller support

I love the atmosphere and the coice of literature. Very avant-garde. This was very artistically inspiring, however the movement could use a little work as well as mouse sensitivity adjustment. It isn't crucial, but I think the experience would be better enjoyed with these options.

I couldnt describe it better than you just did

This would make an AMAZING vr game, I love it

This was a very peaceful experience and had fun playing it! Here's my video down below (Pls watch the whole thing and like...)

Really nice game. I did make a video on it.

had a great experience playing!

IS IT A horror game

This game is great and i enjoyed it :)

You need to update for MacOS Catalina please!

I like it, its nice. I wish i could adjust mouse sensitivity tho. 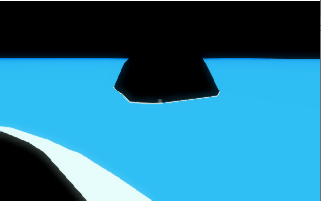 , is this because of low graphic power

I call them asmr games. I can't understand why these type of "games" are not more popular. Basically they are not games, just using the same tools as game developers use to build an ambient environment. As soon as you enter these environments your mind is tricked, the feelings are real because the way your body reacts is coded into your gens as a result of millions years of human evolution in nature. That is, if you manage to create the right 3D space, with the right sounds and the right composition you can really help people to relax themselves. I hope someone makes more of these in the future as it really helps me to calm down, relax, think and enter someone else's creation (mind) which is always interesting.
Thanks!

There's lots of small details that I quite admire. It would be more interesting if there was more ways to interact with the items around you - I know it states 'it's not really a game', but the small things like being able to interact with the fishing rod would be nice, or with the books on the stairs, as there was a lot of stairs. Apart from that, I love the art style, and how you can look out above the water and into the sky at the top of the lighthouse. The telescope was a nice touch too.

I played your map and had a fun time. If you skip towards the end that's when the playthrough of your game starts.  -

Very nice! This is sort of small, granted, but I do appreciate the peaceful and vibrantly colorful mood you achieved here, and while I often love various other game genres (strategy, etc) I do definitely have a soft spot for some slower-paced experiences like this that focus on beautifully realized spaces. I think it was kind of inevitable that the walking-sim subgenre would emerge at some point in the 2000s once the realtime graphics tech made a wide range of genuinely pretty environments possible. There were early signs that this could become a thing with games like 'Myst' but it took a while for devs to actually eschew puzzles and obstacles entirely and make projects in which the gameworld and exploration stood entirely on its own. I'm a game dev myself and am personally attempting to hit some sort of balanced middle ground between the overly obtuse and densely packed puzzle designs of traditional old-school adventure games and the more open wandering-around walking sim format with my project Miniature Multiverse. It's kind of quirky analog art style [O scale miniature-art settings] but it's yet another example of an attempt to create a relaxed and artful exploratory experience.

Anyway, I'm now following you and am curious to see what you make next. :) 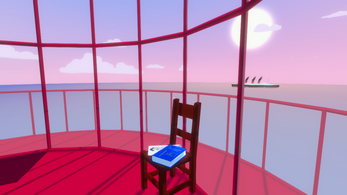 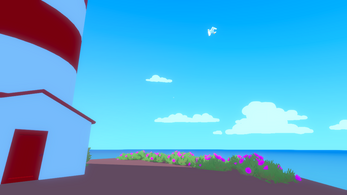 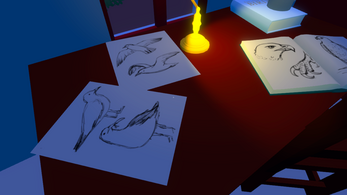 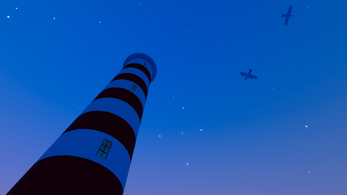 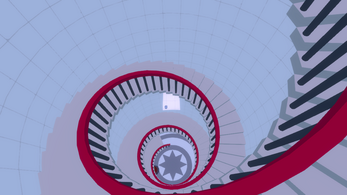